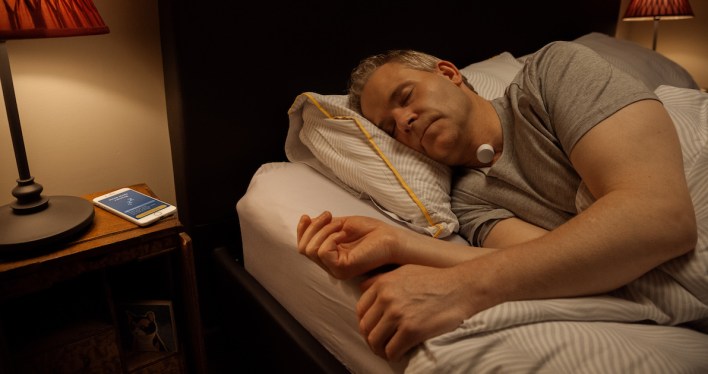 Acurable, a UK-based medical device company, announced it raised €11 million ($10.8 million) in a Series A funding round led by Kibo Ventures.

The company will use the funds to accelerate the international expansion of its first home sleep testing device, the AcuPebble SA100, which enables users to detect and monitor obstructive sleep apnea.

The AcuPebble SA100 was launched in the UK and Spain in 2021. The company is looking to scale within the two countries and expand in Europe and North America.

The device received a CE mark in Europe for the automated diagnosis of OSA at home. Last year, it received FDA 510(k) clearance in the U.S. to sense, record and interpret physiological signals, like a patient’s respiratory pattern, while they sleep to prescreen for OSA.

In 2021, it expanded its capabilities with SleePath, allowing users to document subjective data from its test directly into the connected app, providing physicians a fuller picture via self-reports and sleep study metrics. 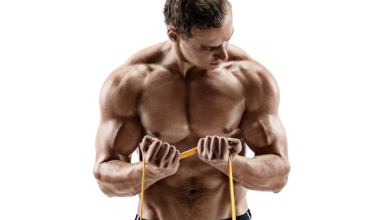 Have you considered using power bands in your workout? 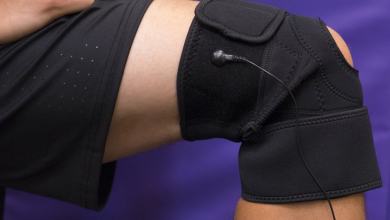 How To Use Knee Wraps For Chronic Pain 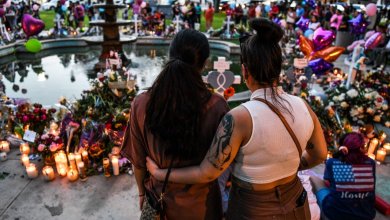 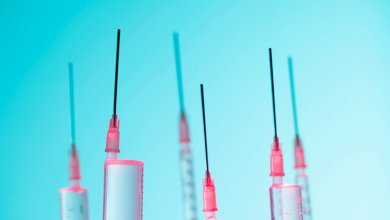