Air pollution is a major environmental problem worldwide. It is caused by the release of harmful chemicals and particles into the air, and it can have serious health effects.

There are many different types of air pollution, but the two most common are smog and particulate matter. Smog is a mixture of air pollutants that includes ground-level ozone, sulfur dioxide, nitrogen dioxide, and carbon monoxide. Particulate matter is made up of tiny particles of dust, soot, smoke, and other materials that float in the air.

Air pollution can come from both natural sources and human activities. For example, volcanoes emit sulfur dioxide and particulate matter into the air, and forest fires release smoke and other pollutants. Human activities that contribute to air pollution include burning fossil fuels such as coal and oil, driving vehicles, manufacturing products, and using certain chemicals.

Also Read-What is Chronic Airways Disease and How Physiotherapy Can Help?

Air pollution can have harmful effects on our health. For example, it can cause respiratory problems such as asthma and bronchitis, and it has been linked to heart disease and cancer. Air pollution can also damage our environment by harming plants and animals.

The Effects of Air Pollution:

You can’t see it, but air pollution is all around us, and it’s a problem that is getting worse every day. Air pollution is a mixture of particles and gases that can harm the air we breathe, the water we drink, and the food we eat. It can also harm the plants and animals that live in our environment.

Air pollution can have a range of negative health effects on people of all ages. It is particularly harmful to infants, children, the elderly, and people with respiratory conditions such as asthma or heart disease. 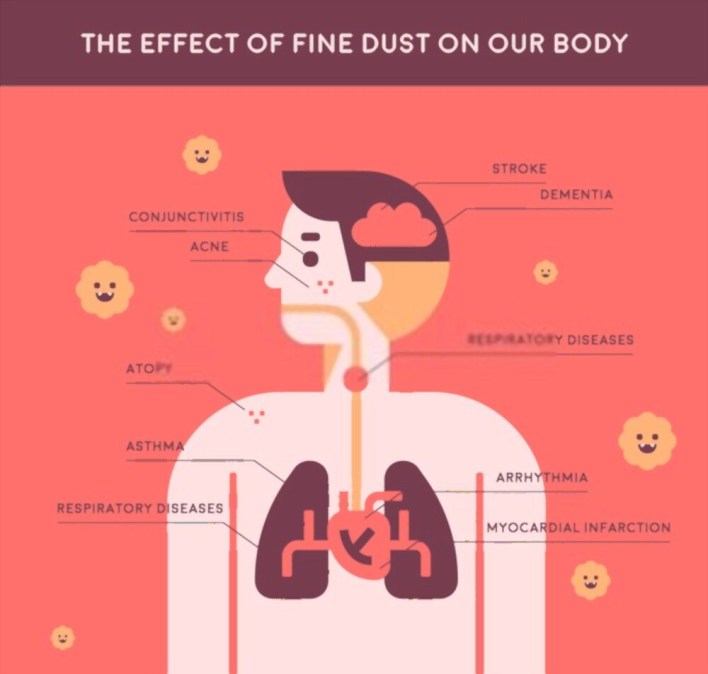 Exposure to Air Pollution Can Cause a Number of Different Health Problems, Including:

Inhalation of air pollution can also aggravate existing respiratory and cardiovascular conditions. People with these conditions should take extra care to avoid exposure to polluted air.

Effects of Air Pollution On the Environment:

Air pollution is a mixture of particles and gases that can reach harmful levels both outside and indoors. Its effects can cause respiratory illnesses and other health problems, and it also contributes to climate change. 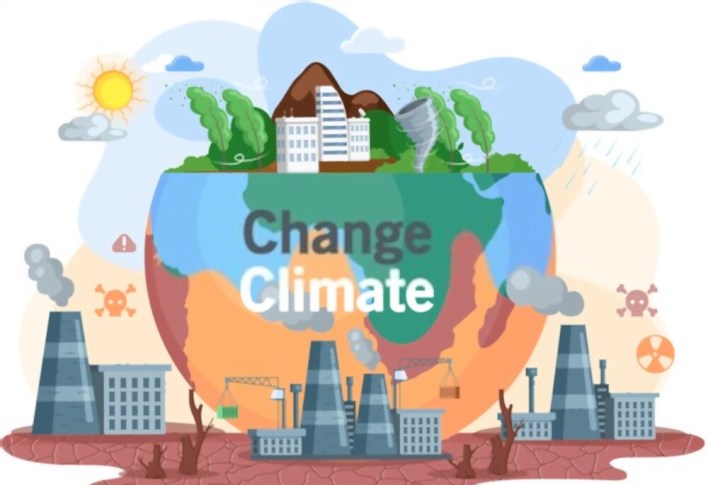 Burning fossil fuels such as coal, oil, and gas releases what are called greenhouse gases into Earth’s atmosphere. These gases act like a blanket, trapping heat from the sun’s rays inside the atmosphere causing Earth’s average temperature to rise. This phenomenon is known as global warming, and it’s one of the leading causes of air pollution.

Ozone is another air pollutant that’s particularly harmful to human health. Ozone is created when pollutants from cars, power plants, and other industrial sources react in the presence of sunlight. Ozone forms both in the lower atmosphere (the troposphere) and in the upper atmosphere (the stratosphere).

Ground-level ozone can cause a variety of respiratory problems including coughing, wheezing, shortness of breath, and chest pain. It can also aggravate asthma and other chronic lung diseases. People with lung diseases such as COPD (chronic obstructive pulmonary disease) are particularly vulnerable to its effects.

Must Read-The Benefits of Cardio Exercise and Training

The Causes of Air Pollution:

There are many things in our atmosphere that can cause air pollution. Some of these causes are man-made, but many come from natural causes that have been around since long before humans appeared on Earth.

Volcanoes are one of the most spectacular examples of a natural source of air pollution. When a volcano erupts, it can spew large amounts of sulfur dioxide and other pollutants into the air. These pollutants can travel for hundreds or even thousands of miles before eventually settle back down to Earth, where they can cause problems for people and animals.

Wildfires are another major source of air pollution. When wood and other materials burn, they release a variety of pollutants into the air including carbon monoxide, particulate matter, and hazardous chemicals like benzene and formaldehyde. Wildfires can also kick up large amounts of dust and smoke into the air, which can irritate the lungs and cause respiratory problems.

Air pollution is caused by emissions from a variety of sources, including factories, power plants, automobiles and airplanes. These emissions can come from human activities or natural processes.

The most common air pollutants are particulate matter, ground-level ozone, carbon monoxide and sulfur dioxide. Particulate matter is made up of tiny particles of solid or liquid and can come from a variety of sources, including power plants, construction sites and wildfires. Ground-level ozone is created when emissions from cars and other gasoline-powered engines react with sunlight. Carbon monoxide is produced whenever any type of fossil fuel is burned. Sulfur dioxide is emitted when coal and oil are burned for energy production.

While some air pollution is caused by natural processes, the majority of it is created by human activities. Burning fossil fuels for energy production, transportation and other purposes emits harmful pollutants into the air. factories also release pollutants when they manufacture products or use certain materials in their processes. 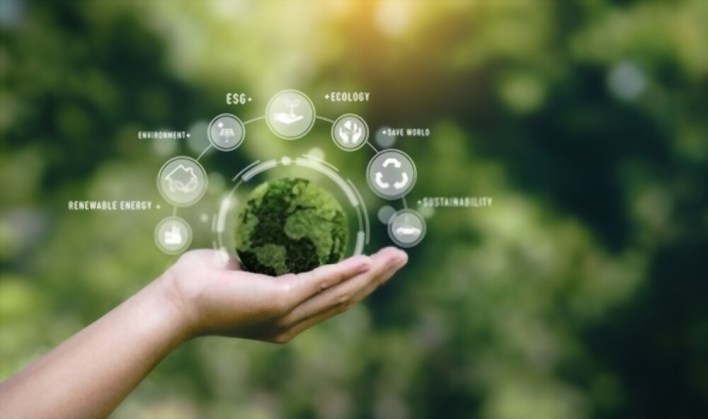 You can’t do much about the air pollution caused by factories and power plants, but there are a number of things you can do to reduce the amount of air pollution that you create.

Governments Can Take a Number of Steps to Reduce Air Pollution, Including:

We hope that this article has helped to increase your understanding of air pollution and its effects on our health and the environment. With this knowledge, you can take steps to reduce your own contribution to air pollution and make a positive difference in the world. 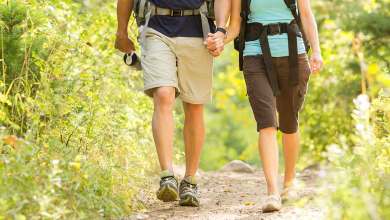 What you should know about robotic knee replacement surgery

How to Have a Better Fitness Attitude – FitNtip 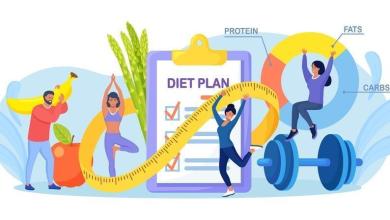 How Diabetic Diet Plans Are an Important Part of Managing Diabetes