In 2021, Americans were killed by guns at the highest rate in 30 years, according to an analysis of federal data that U.S. Centers for Disease Control and Prevention (CDC) researchers published on Oct. 6.

These increases reflect a rise in deaths by suicide and homicide overall in 2021. According to FBI data released on Oct. 5, U.S. homicides rose 4.3% in 2021, adding to a 30% increase in homicides between 2019 and 2020. Other data show that deaths by suicide increased by 4% in 2021 after declining for two years.

Firearms are playing a larger role in these types of deaths. A bigger share of both homicides and suicides were caused by firearms than in 2020, rising from 79% to 81% for homicides and from 53% to 55%, for deaths by suicide.

David Hemenway, a professor at Harvard’s T.H. Chan School of Public Health and co-director of the Harvard Injury Control Research Center (who was not involved in the new research), says that a major factor appears to be a rise in the number of guns in the U.S. (although he notes that more data would be necessary to test this hypothesis, such as checking whether suicides increased the most in places with greater gun ownership). About 40% of Americans own firearms, and gun sales rose during the COVID-19 pandemic; 18% of American households purchased a gun from March 2020 to March 2022, and about 5% of U.S. adults bought a gun for the first time, according to the research organization NORC at the University of Chicago. Hemenway notes that non-firearm suicides and homicides barely changed in 2021.

“It’s often hard to truly understand year-to-year variations in injury deaths, but the cause here seems pretty straightforward,” he says. “We have more people with more guns between 2020 and 2021.”

Dr. Garen Wintemute, director of the Violence Prevention Research Program at the University of California, Davis (who was not involved in the study), said that there may be a dangerous combination of explanations for the increase, including the pandemic’s impact. ”We’re living a massive social experiment,” he says. “What happens in a society that is fearful, uncertain about its future, and angry at itself when millions of excess firearms are thrown into the mix?”

The authors of the analysis write that while they cannot explain the cause of the increases, systemic inequalities—including unequal economic, housing, and employment opportunities—and structural racism have exacerbated disparities, and the COVID-19 pandemic may have made things worse. Their findings “underscore the urgent need for prevention efforts,” they write, including outreach, hospital-based interventions, and reducing access to firearms among people at risk of harming themselves or someone else.

If you or someone you know may be experiencing a mental-health crisis or contemplating suicide, call or text 988. In emergencies, call 911, or seek care from a local hospital or mental-health provider. 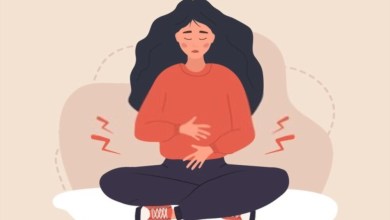 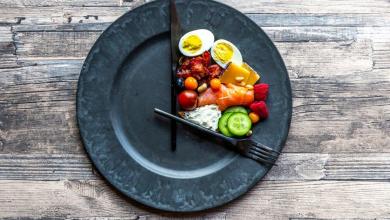 Does Fasting Improve Gut Health? What to Know 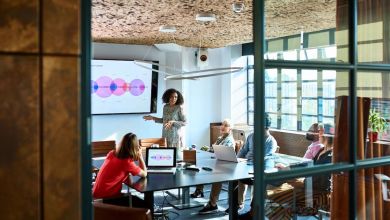