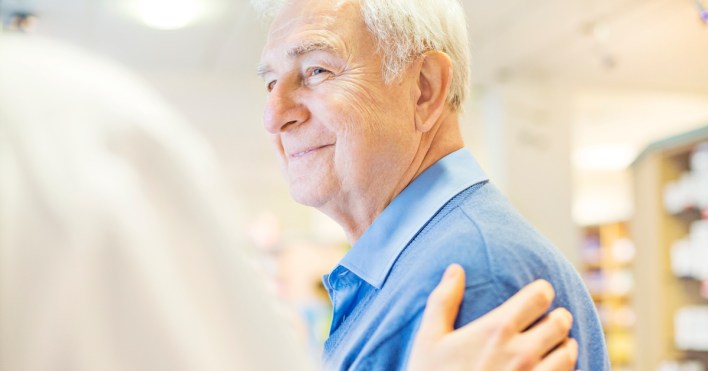 Direct-to-patient healthcare company Ro announced an agreement with the National Institute on Aging (NIA) to develop the Registry for Equal Access to Clinical Trials in Alzheimer’s Disease (REACT-AD).

Ro will employ its telehealth platform to screen and recruit patients at elevated risk for developing Alzheimer’s disease (AD) or other related dementia to join REACT-AD for potential participation in NIA-conducted and funded clinical trials.

The NIA, part of the National Institutes of Health (NIH), will analyze the data received and oversee the publication of research findings that arise from REACT-AD.

REACT-AD aims to use Ro’s telemedicine platform to diversify the participants recruited for clinical trials and decrease barriers to partaking in clinical trials, such as a need for transportation, childcare and time off work.

More than six million Americans are living with AD, and one in three seniors dies with Alzheimer’s or another form of dementia, making it the seventh leading cause of death in the U.S.

“Ensuring equal access to clinical trials in Alzheimer’s disease for all individuals is not only a moral imperative but also sound scientific practice,” Dr. Madhav Thambisetty, senior investigator and chief of the Clinical and Translational Neuroscience Section (CTNS) at NIA, said in a statement. “We are excited to create a diverse and decentralized registry of trial-ready participants that will enable us to test the most promising AD treatments emerging from our ongoing research.”

There have been efforts to use technology to treat AD and other related dementia.

Earlier this year, Fujifilm Corporation announced clinical trial results regarding its platform AI Technology for AD Progression Prediction. It determined the technology can predict whether patients with mild cognitive impairment will progress to AD within two years.

The trial showed Fujifilm’s platform could predict AD progression with 88% and 84% accuracy in American and Japanese patients, respectively.

Alzheimer’s Research UK began a similar initiative two years ago to improve the early detection of neurodegenerative diseases like AD through technology. It aimed to create and trial a diagnostic wearable device to detect disease markers. 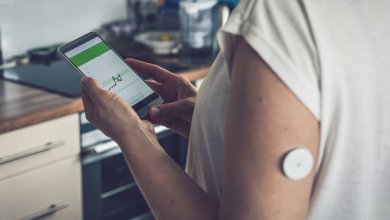 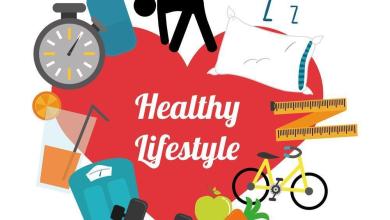 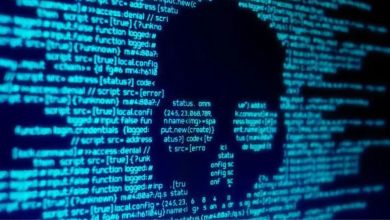