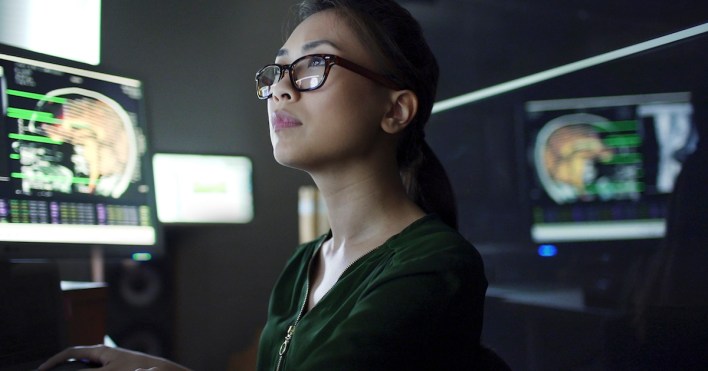 Seer Home’s EEG system enables patients to undergo week-long studies at home. Patients wear a device — the Seer Sense — around their shoulders with electrodes connected to the patient’s skull and chest to record brain (EEG) and heart signals (ECG). That data is then wirelessly sent to a nearby monitoring hub that stores it along with video footage synchronized to the EEG/ECG data, which provides additional context around body movement artifacts.

Upon completion of the study, the data collected is reviewed and annotated by a physician who then produces a report for the referring doctor.

Seer has provided diagnostic at-home monitoring services in Australia since its launch in 2017, and obtaining 510(k) clearance will allow the company to expand in the American market.

Receiving an epilepsy diagnosis in the U.S. can be a complex process. It often requires doctors to perform several tests either in-office or at a hospital, and pinpointing where the seizures start in the brain may require several tests.

“Seer has demonstrated the effectiveness of ambulant diagnostic monitoring in our home market of Australia. Now with this approval, we are delighted to be able to offer a new pathway to diagnosis for Americans with epilepsy — one that does not require a hospital stay and one that will give doctors the data they need to more accurately diagnose and monitor neurological disorders,” Dr. Dean Freestone, the company’s CEO and cofounder, said in a statement.

In the remote monitoring space, numerous companies are offering options for seizure patients.

Embrace2 is a seizure monitoring wearable that has received FDA clearance and can be used by children ages six and above.

In February 2022, Epitel, maker of a wearable EEG system for seizure detection, raised $12.5 million in Series A funding. The platform received FDA 501(k) clearance for in-hospital use of its REMI system in March 2021, but planned to expand into ambulatory and at-home care. February’s funding round would be used for the commercialization of its system and continued development of its platform. 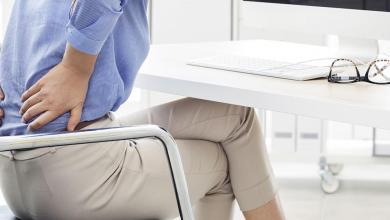 The Best Electronic Back Pain Relief Tool I Can Buy? 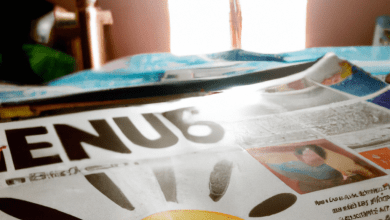 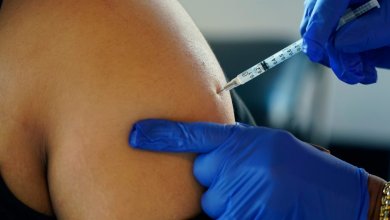 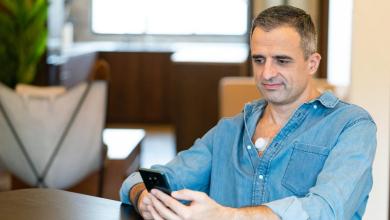