A lot of people start working out and go to the gym to get 6-pack abs, and why not? A tight, muscular core looks fantastic and has become a clear signifier of fitness, strength and a healthy lifestyle. One reason why a rock-hard midsection is so sought after is because it’s generally difficult to achieve. Developing a good looking 6-pack takes time, discipline, dedication and a lot of hard work. As with anything, start with clear structured goals and take each step at a time.

All is not what it seems. Sit-ups are synonymous with abs, but crunches and sit-ups actually place a fair deal of stress and unnecessary strain on your spine and can also strain your hip flexors. For some reason crunches have become the pin-up exercise for a strong core, perhaps due to their use in the military, but there are plenty of other great ab exercises you can do that will target your core better without straining your spine.

One such exercise is the simple plank. A lot of the time it’s the simple exercises that are the most effective, and this is the case with the plank. Planks are isometric holds that really focus on building core strength and stability, and one of their best benefits is that they are easy to manipulate in difficulty.

You can start with knees on the ground and progress all the way to holding a leg and arm straight out, while also holding the pose for longer and longer. The abs and core are able to be worked a few times a week, so try planking during ad breaks of your favourite show, or doing a few sets of 30 to 90 second holds after getting home from work before you jump in the shower.

To take planks to the next level you can also loop your feet or hands through TRX straps or Olympic rings for a greater stimulus. If you’re doing them right and working your core, you should be shanking towards the end of each set. If you’re not shaking, keep holding it till you are.

You need to have a low body fat percentage to be able to see your abs. You also need to train your abs with resistance to build the muscles and have a sculpted midsection. Doing some sit-ups at the end of a workout isn’t going to get you a six pack. The core is primarily made up of fast-twitch muscle fibres, which means you should be working them at a low to mid rep range and using weighted exercises to see growth – focus on sets of 8-15 reps. Use kettlebells, plates, and resistance bands to give your abs the proper workout they need.

Generally speaking, squats are the most beneficial exercise we can do. Take the time to get your form right and try a few variations like sumo squats and front squats. The exercise is generally used to build legs, but they also work the abs and spinal erectors to keep you in an upright and powerful position.If you use a weight belt while performing squats, then try ditching it and making your core pick up the slack.

Incorporate an ab session into your workout week, or try doing an ab circuit at the end of a few of your workouts during the week. Strengthening your core will help with your other lifts and general overall athletic performance, plus if you incorporate some cardio and a strict, healthy diet into your routine you will gradually see the results of your labours, and nothing looks quite as impressive as a strong, tight, rippling core. 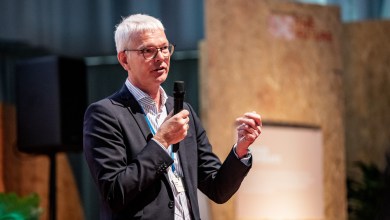 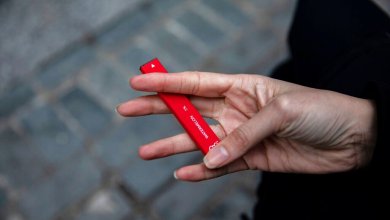 How to Decrease Height – Can You Really Shrink Your Height? 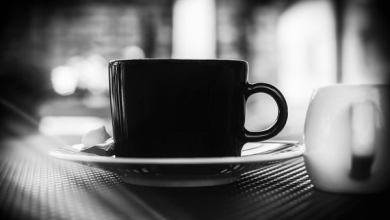 Pros and Cons of Morning Coffee